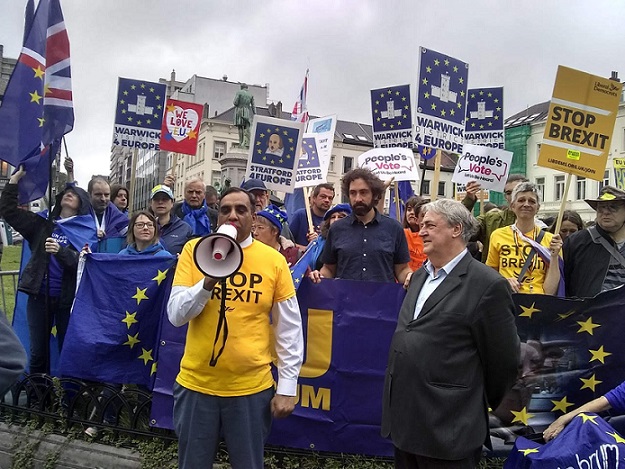 On October 9th and 10th, Sandwell Liberal Democrats joined our friends from other parts of the West Midlands in Brussels to talk to our MEP, Phil Bennion.

We would like to thank Phil and his parliamentary assistant, Izzy Knowles, for organizing this amazing and inspiring trip.

This visit was arranged so that we could see how our MEP is working to get the voice of Sandwell, and the greater West Midlands heard in the Parliament. It was wonderful to be able to talk to him and see how the Parliament works to reach a consensus on common issues, like climate change, and worker’s rights. Vital pan-European issues that are far more important than anything that divides us. 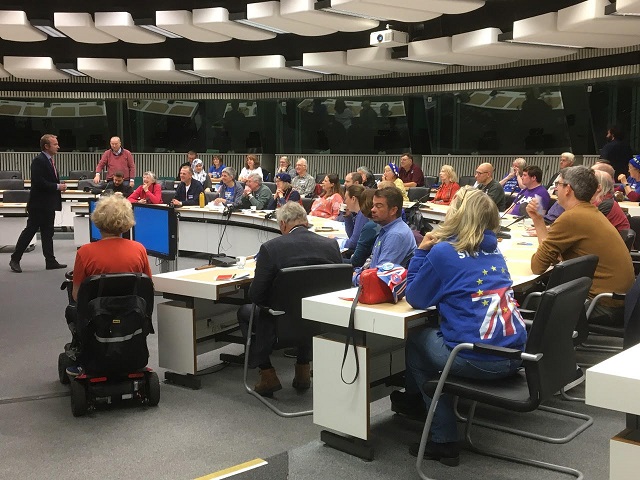 Unfortunately, we also got to see how childish and petulant the Brexit Party were, and it was interesting to note that they later voted against taking any action over Russian interference in our democracy.

We also found time to march around Brussels waving our banners, and met up with local Pro Europa and Green groups to show that not everyone believes the lies about Brexit. This rally at Place Luxembourg outside the European Parliament was also attended by Mr Bennion and Shaffaq Mohammed, MEP for Yorkshire & The Humber. It was a great chance to meet like-minded activists from across Europe, and realise that together we can make real changes to reform the EU rom the inside. 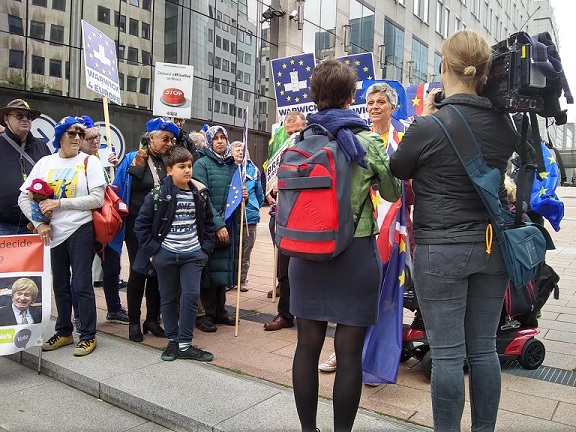 Liberal Democrats believe the best deal is the one we already have as a member of the EU. As one of the largest represented members, we can be leaders not leavers, influencers and change makers rather than lone voices. Working together with our friends and neighbours in Europe we can make real changes to further improve the EU and lead it into an even brighter future working for all of us.