Over 38,000 pensioners in Sandwell hit by Tory broken promise

Over 38,000 pensioners across Sandwell are facing a £208 hit to their incomes next year because of soaring energy prices and the government breaking its promise to protect state pensions, new figures have revealed.

The state pension is expected to rise by 3.1% next year, in line with inflation figures for September, but inflation is now at 5% and expected to rise further. However, research by the Liberal Democrats show that this will not be enough to keep up with energy price hikes as gas prices reach record highs.

Anger as Conservative MPs Back Dumping Sewage in Local Rivers

The Liberal Democrats are leading the fight to protect our waterways here in Sandwell from pollution.
Local Lib Dem Daisy Shone said: “Rivers should be safe for swimming, fishing and sustaining wildlife. Yet sadly, many are a dumping ground for water companies - and are contaminated with raw sewage and and other waste.

"I hope our Conservative MPs will see sense and protect our rivers when the vote comes back to Parliament. next month.”

England is facing a growing shortage of GPs, new analysis by the Liberal Democrats has revealed. There are almost 2,000 fewer GPs than five years ago. This comes as many people are struggling to book an appointment with their GP, with services increasingly under pressure from rising demand. We have all heard stories of our friends and families frustration in trying to get through the automated system at their own GP practice to try and get an appointment.

The government has done another U-turn and is now having a rethink about the planning reforms it planned to introduce. We welcome this, and hope it will lead to them helping developers build all the houses that already have planning permission. The local Liberal Democrat team have written an open letter to our Conservative MPs asking them to urge the government to introduce legislation that:

Sandwell Liberal Democrats have submitted the following comments on the West Bromwich Masterplan. This masterplan will form the basis plans to regenerate West Bromwich town centre. They will decide what Sandwell Council does in the town and also how funding from the West Midlands Combined Authority, the Government Towns Fund, and the Future High Streets Fund will be used. The plans include some interesting ideas, and another attempt to add some culture to attract people into the town, but also includes what can only be described as planning jargon that says nothing. We will need to see more detail on those, and how some of the ideas will be implemented to see if they are likely to succeed.

Although the consultation on the plans has closed, you can view the plans here:

Conversion therapy should have been banned years ago. It is offensive, abusive and dangerous.
Sexual orientation or gender identity is not a problem to be treated and ‘cured’. It’s who we are.
Back the Liberal Democrat campaign for an immediate ban on all forms of conversion therapy by signing our petition online today: LibDems.org.uk/conversion

The Liberal Democrats scored a stunning parliamentary by-election victory over the Conservatives on 17 June.
In Chesham & Amersham, Buckinghamshire, Lib Dem Sarah Green overturned a Conservative majority of 16,000 to become the new MP - with a 25% swing in the vote.

Chair of Sandwell Lib Dems, Mark Smith, said: “This result proves that, across large parts of the country, the Liberal Democrats are the challengers. We can take on this Conservative Government - and beat them. Join our winning team today.”

Although we regret the loss of hospital services, and especially the loss of A&E cover for West Bromwich, this application would make immediate use of the site and provide some welcome services such as affordable housing and a creche. However, we feel the application should not be approved unless some changes are made to the plans. 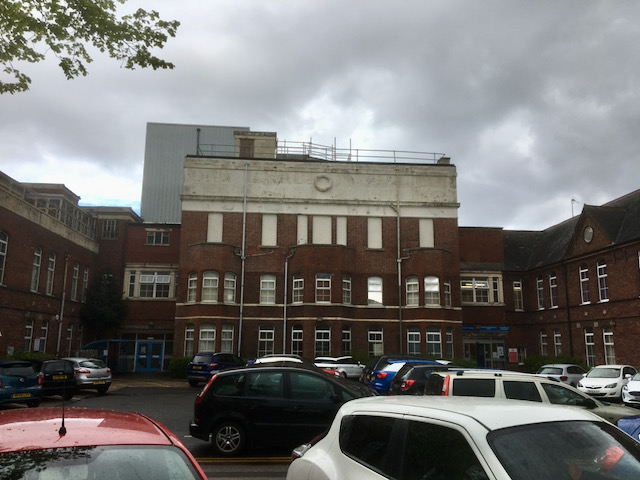 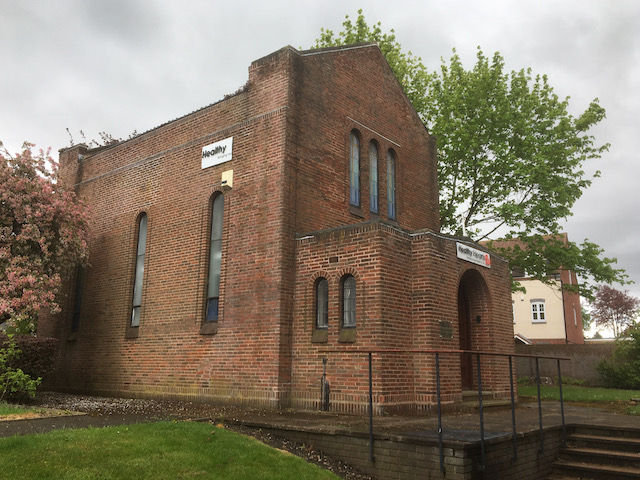 Meet your LibDem candidates for May 6

Sandwell Liberal Democrats are fielding candidates in ten wards for the local Sandwell Council Elections on Thursday 6 May. They will listen to local residents, represent all sections of the community in their wards, and try to help solve local problems.
Meet your candidates and what our manifesto is for Sandwell.