Theresa May will this week mark her anniversary of becoming Prime Minister by making a speech which seems to suggest that she needs the help of Jeremy Corbyn and Labour to deliver Brexit.  Commenting on the speech, Liberal Democrat Shadow Brexit secretary Tom Brake said: 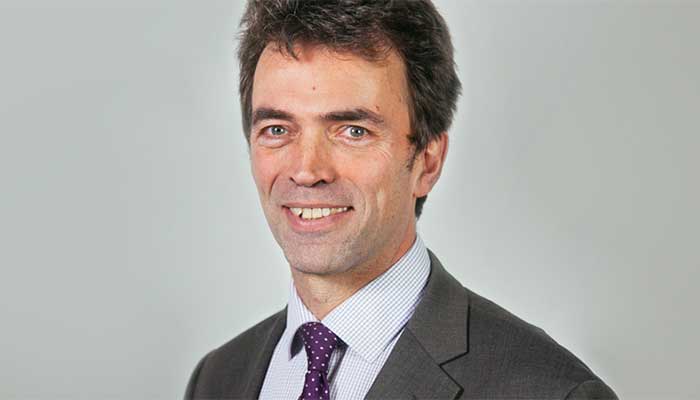 "A call for Labour to contribute is superfluous. On the single biggest issue of our generation, Brexit, Corbyn isn’t contributing, he is cheerleading.  He has already swallowed the PMs line hook, line and sinker.  But at least Theresa May knows where to find Jeremy Corbyn, it's in the same voting lobby as her, helping her, like he has before, to deliver this divisive, hard Brexit.

"A bad deal or no deal at all, will do permanent damage to our economy which is already affected by Brexit blues."