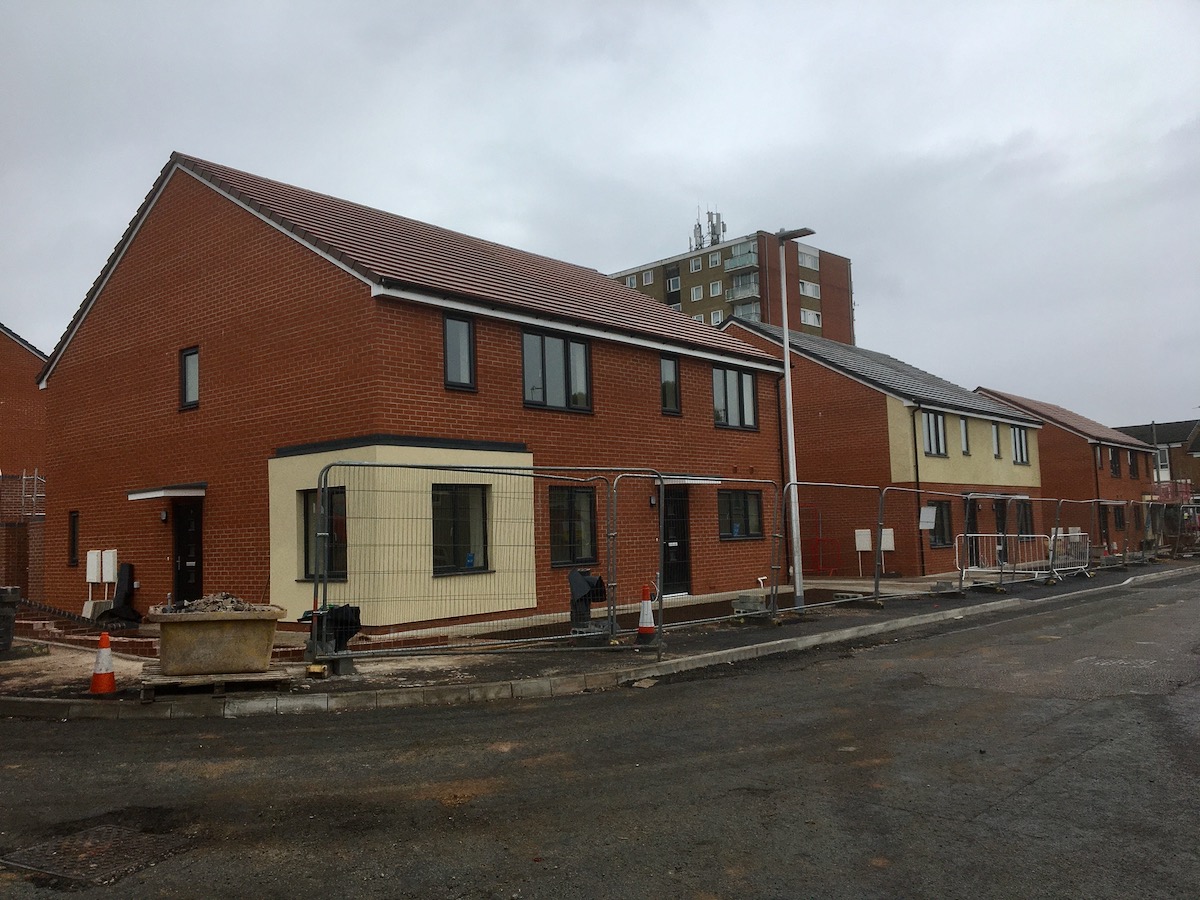 Local campaigner, Bertram Richards, and the Focus team have raised several housing issues with Sandwell Council. Including, the secrecy over the bidding process, and the lack of transparency over who should be housed in new housing.  We believe local people should get priority. These are long standing issues with the Labour-run Council that LibDem Councillors have frequently questioned in the past, often forcing the Council to be a bit more open for a while, but they soon revert to their bad old ways.