Sandwell LibDems joined other dignitaries, and veterans, at Sandwell's Holocaust Memorial Day Commemoration, at Highfields Memorial Gardens in West Bromwich, to stand together and remember those that were killed in death camps like Therisienstadt, Bergen-Belsen, and Auschwitz, as well as our own forces who gave their lives for their country. 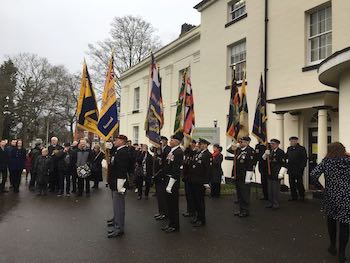 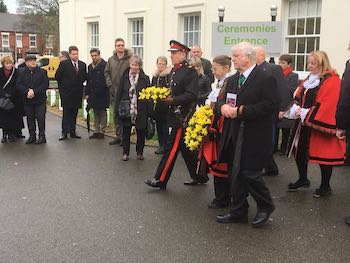 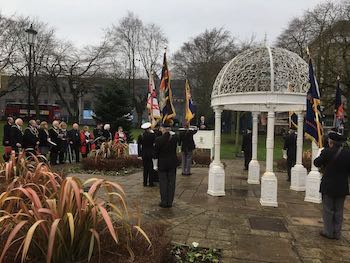 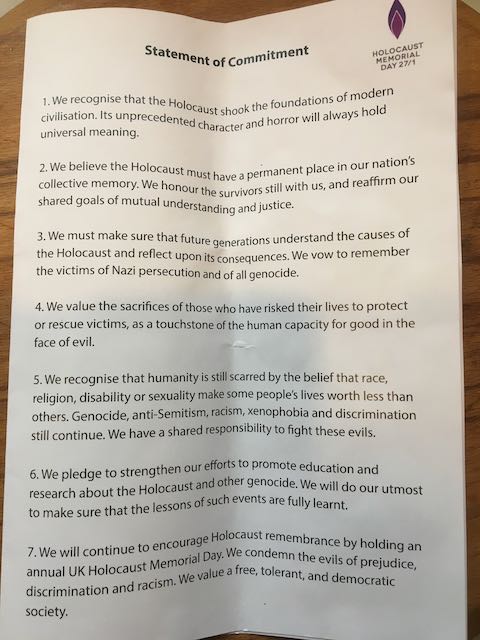 This year's service was given added poignancy with a moving speech by the Mayor, Dr Ann Jaron, whose grandfather was murdered in Auschwitz. Her speech pointed at that the Nazis not only targetted Jews, but also the Roma, homosexuals, and others who did not comply with their extremist ideology.

Although the Mayor highlighted the hardship suffered by children from the camps after the War, she did not criticise the Tory government's decision to vote against keeping protections for refugee children. Both our new Conservative MPs voted with the Government to remove protections for unaccompanied child refugees from the EU Withdrawal Bill. If this had been the case 75 years ago, this would have ensured that any child refugee released from Nazi concentration camps would not have been welcome in the UK.

The Statement of Commitment highlights our shared responsibility to fight the evils of genocide, anti-Semitism, Islamophobia, and all racism, as well as other forms of discrimination.