With news that Sandwell's new hospital is going to now cost £300m more than budget, Sandwell LibDem's Treasurer, Bob Smith, went to have a look for himself. 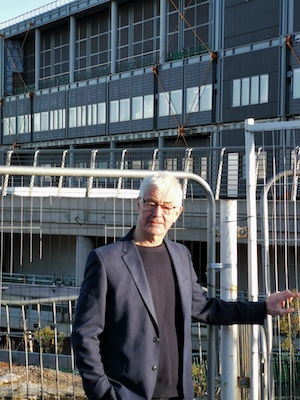 This carcass of this 669 bed Midland Metropolitan hospital was due to be completed in 2018 but because of the Tory government's hands-off approach, has proved to be a nightmare for the people of Sandwell. The government financed it under a controversial PFI (private finance  initiative) and got Carillion to build it, without bothering to monitor their deterioration into financial collapse.  The Government has been accused of being asleep-at-the-wheel, with the total cost now an eye watering, £988m. The first chance people in Sandwell can now expect to use this hospital will be in 2022.