We are passionate about fighting for a fairer, more caring and greener society. We also want to work closely with business to help bring about a healthy and stimulating, working environment from which we will all benefit.

Staying true to our principles 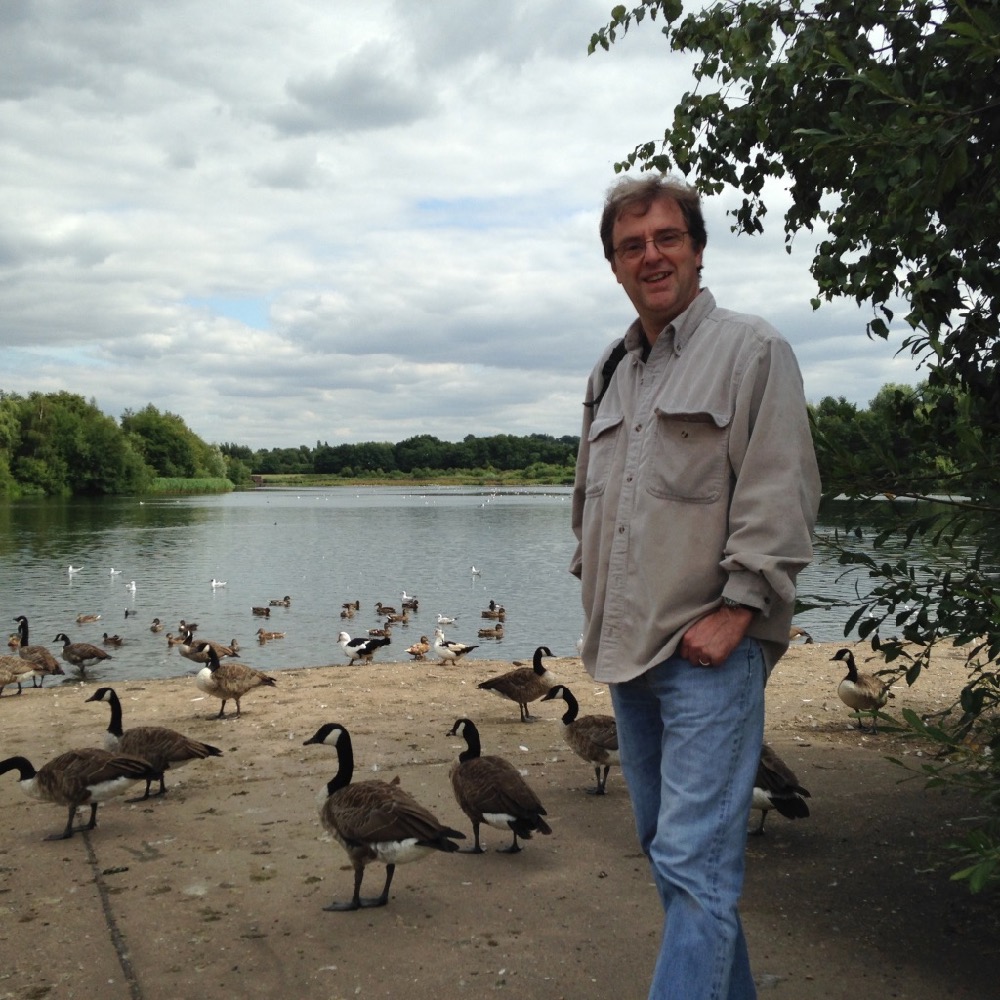 The Liberal Democrats have a long tradition of supporting greater involvement in decision making for the people of the country. Liberals supported expansion of the electorate to include people from the industrial towns, such as Birmingham and the Black Country, and votes for women long before it came to be enacted. We were also the first Party to prioritize polices to combat environmental issues in the 1960s, and of course the only party to consistently support our membership of the EEC, or EU.

These principles have not changed as we look to re-establish ourselves as the third party in British politics. We still support self-determination for not only Scotland, Wales and Northern Ireland, but also for regions within England. I believe Sandwell is too big and that Local Government should take decisions as close as possible to the communities they affect. This means delegating decisions to Town Councils and Neighbourhood Councils rather than artificial conurbations, like Sandwell. Power should always be prised away from vested interests and brought back to as local a level as possible.

And we still believe our best place is at the heart of Europe, helping to decide EU policy, not as a third country looking on from outside. Liberal Democrats also introduced many green policies as part of the coalition government, such as the Green Investment Bank, but the Tories abandoned them when in power on their own, only to reintroduce some of the same ideas again last year.

So in the year ahead, I want Sandwell Liberal Democrats to take pride in our history, and first of all, fight to become the official opposition on Sandwell Council again, and then to wrest control from our fractious Labour Councillors.