Farron: May has made the wrong choices on security

Liberal Democrat Leader Tim Farron has criticised Theresa May's approach to security, accusing her of making the wrong choices on police cuts, mass surveillance and the fight against extremism. 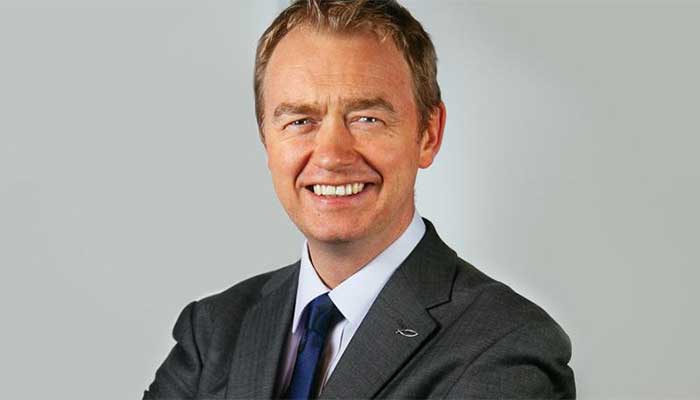 "In the choice between cuts to corporation tax and properly funding our police, we should fund our police.

"Let's be clear: fewer police on the beat means fewer conversations, less information being passed on and less knowledge about who’s who and who needs to be kept under surveillance."

"Instead of posturing, politicians need to work with technology companies like Facebook, Twitter and WhatsApp, and with other countries, to develop solutions that work to keep people safe.

"The alternative is a government that monitors and controls the internet in the way that China or North Korea does. If we turn the internet into a tool for censorship and surveillance, the terrorists will have won. We won’t make ourselves safer by making ourselves less free.”

On the fight against extremism

"When we lent our support to the government for extending air strikes against so-called Islamic State in Syria, one of the Liberal Democrats' key demands was a report into foreign funding of extremism here in Britain.

"The then Prime Minister, David Cameron agreed to that demand. Theresa May now has a choice. Does she publish that report, or keep it hidden? Theresa May talks of the need to have some difficult and sometimes embarrassing conversations.

"That should include exposing and rooting out the source funding of terror, even it means difficult and embarrassing conversations with those like Saudi Arabia that the government claims are our allies.”

“In the choices we make, we should provide the resources necessary for those who keep us safe to do their jobs with the powers they have been given. We should also jealously guard the hard-won liberties that define us as a country. If we make the wrong choices, those who seek to change our way of life have won.”