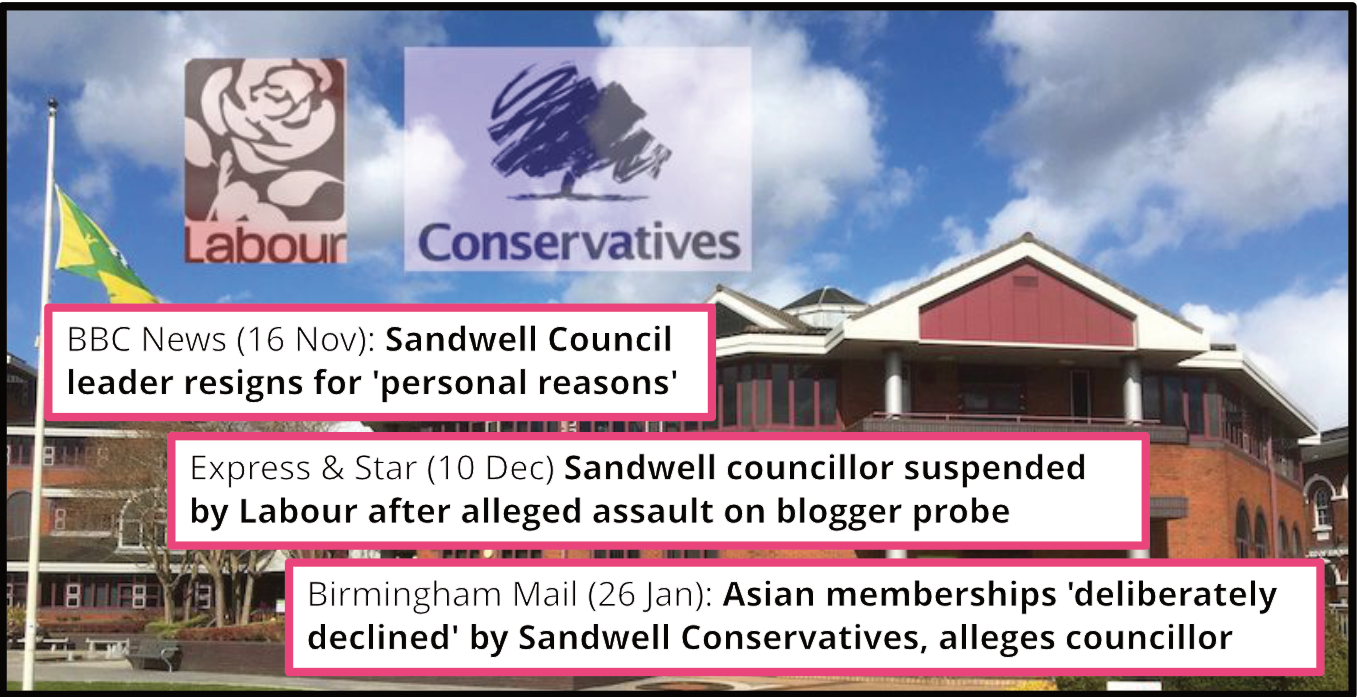 The news that the government is taking over the running of our Labour-run Council does not surprise us. Since that report was published both the Labour group and the Tory group on the Council have seen a change of leadership. So it is no wonder that outside observers are concerned that any minor improvements may not continue. You can read more about the sorry saga and political bickering in the stories below.

Liberal Democrat Councillors have shown they can get things done in Sandwell. Our recycling collections were started in wards with LibDem Councillors before being introduced across the rest of the borough. Our friends in Walsall have been able to work as part of both Labour- and Conservative-led administrations, and were part of the cross-party cooperation that helped Walsall Council get back on track after it was taken into measures by a Labour government. Cross-party cooperation is possible and will be needed if we are to improve the situation in Sandwell.