The West Midlands is at the heart of the country's canal network, and local campaigner and Sandwell Lib Dem Membership Secretary, Nigel Fearn, would like to see better use made of these alternative routes. Some of the canals in Sandwell have already seen improvements made to them, thanks to the Black Country Local Enterprise Partnership. This has seen some of the towpaths in Sandwell cleared to make it easier for people to use them for cycling or walking, and they offer a healthy, greener, and often more direct route into places. We encourage this trend and call for further improvements to make it safe for cyclists and walkers to use these routes. Nigel has been campaigning on this issue for several years. 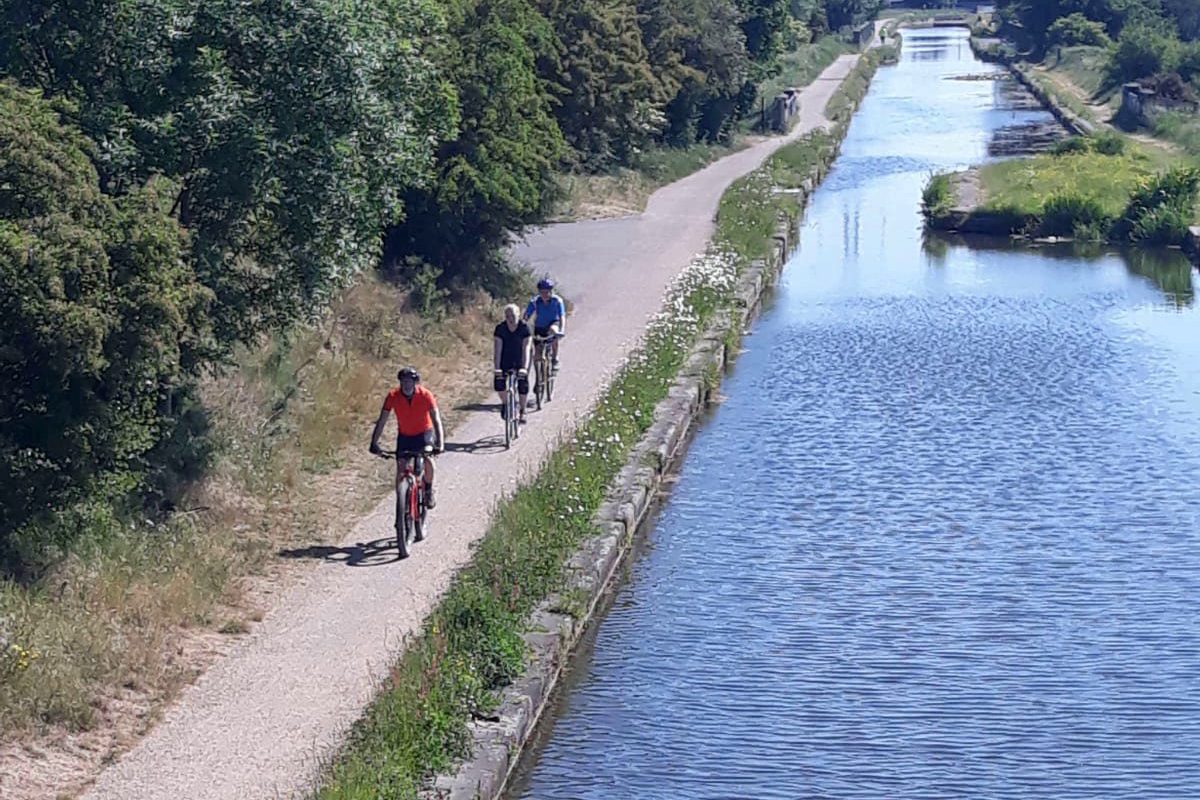 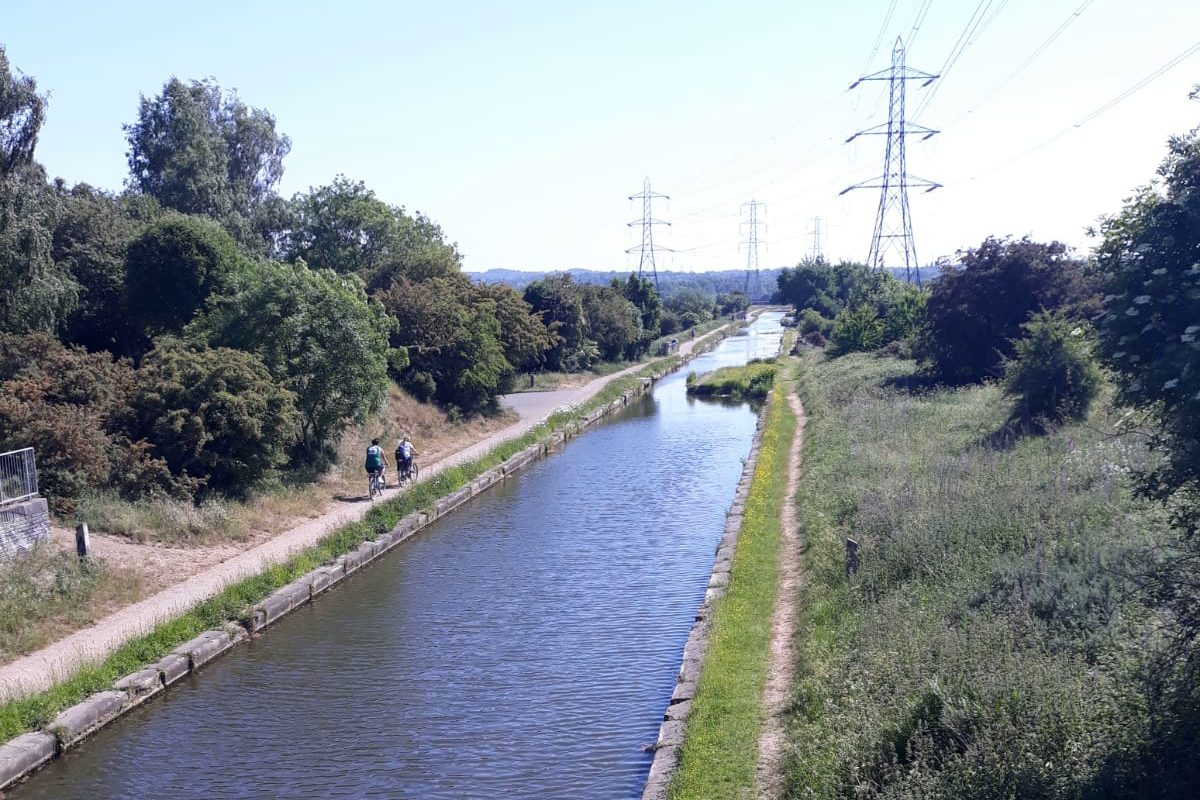 I had a very pleasant walk along the canal tow path last week and was pleased to notice how it has improved and also how much more cycle friendly it is now.

Cyclists and walkers were quite easily sharing the path with the cyclists using their bell when approaching a walker. The only concern I have is if someone has earphones on and they don’t hear the cyclist’s bell, that is a risk. Maybe a sign at each bridge entrance warning people of this and how it might be safer not to wear earphones or at least not a full volume.

We have been calling for action in the use of towpaths for cyclists for a while now so it is good to see some positive action. If people switch from the roads to towpaths, then this will help to reduce the congestion on the roads, improve the environment through less pollution and also it will be healthier for the person cycling. Photos are attached of the view from Friar Park Bridge overlooking the canal looking towards the Newton Road bridge. One side has been improved for cyclists the other has been left, which is great as this could be for other use such fishing or walking.

Unfortunately, there is a lot of litter in the canal about 200 yards from Friar Park bridge but hopefully that will be cleared in the future. My suggestion to the council would be to put some strategically placed bins on the tow path. From bridge to bridge possible just one would be enough. This would be a good solution to the problem and should be enough to reduce litter.
Overall, the use of the canal network for all concerned is looking very positive.