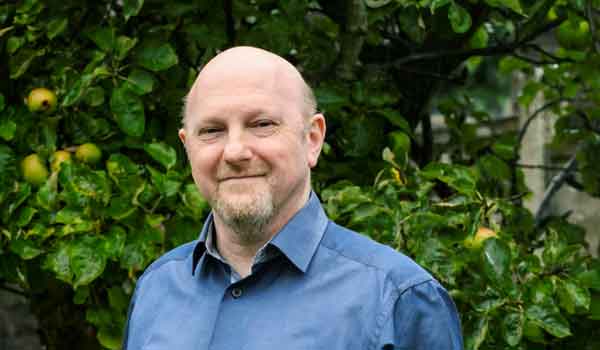 If I were to be elected, I would very much like to scrutinise exactly what Labour does in the council.  It has had 71 out of 72 seats in the past, and I believe it's essential to break this monopoly so other voices were heard and policies were actually questionned, rather than simply rubber stamped.
Locally, I'd like to investigate traffic flow and parking on the Hagley Road island and shops, and to see if something could be done about the litter dropped around all the takeaways.  I'd also like to examine lowering the speed limit on certain roads to 20 miles per hour.   Whilst this might not be easy to police, it would send a message for drivers to go more carefully.  I'm also very keen on ensuring that the new local hospital actually gets built as quickly as possible - we're seeing delay after delay since the collapse of Carillion.  I'd also like to see our various communities represented in the borough, and have long campaigned for a rainbow flag to be flown by the council on International Day Against Homophobia and Transphobia.  This might not seem particularly important to most people, but it would send a strong message that Sandwell is a welcoming and tolerant borough for everyone. That's the sort of place I want to live in, and hope you do too.
Although standing as a local councillor wouldn't really give me much sway in national politics, I am very much in favour of having a vote on the deal that is struck with the EU, with an option of retaining our membership.
I'd be delighted to engage with any residents of the ward and further afield, and can be contacted through my Facebook page  or via Twitter here.
Best wishes,
Bryan