Better Education for Our Children 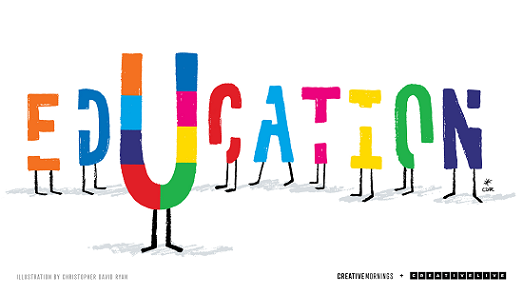 Tory cuts, since the end the coalition with the Liberal Democrats in 2015, have seen schools in Sandwell struggle for basic supplies and to find teachers.

Many vacancies remain unfilled due to the lack of money to pay teachers properly. We believe that we should invest more in our schools, and pay teachers fairly for the vital work they do. Children in Sandwell deserve better than a continuation of the austerity caused by the financial crash of 2007.

The Labour Party has been too busy fighting among themselves, as the recent suspension from their party of the Leader of Sandwell Council shows. Tory cuts have forced Sandwell to make some difficult choices, but we believe that children's education should always be their top priority. Sadly, Sandwell's Labour group seems to have been distracted by corruption charges and political infighting.

Liberal Democrats believe we should spend an extra £7.5 billion on education nationally, so that schools in Sandwell, and elsewhere, do not lose money per pupil in real terms. We would also triple the Early Years Pupil Premium to help disadvantaged children get the best start in life. These policies would help local schools provide the level of education our children deserve.