The Liberal Democrats would use an ambitious £50 billion regional growth fund to invest in West Bromwich East, according to local candidate Andy Graham.

The Liberal Democrats, who are fighting their campaign on a platform to Stop Brexit to build a brighter future, have earmarked £50 billion to reverse regional under-investment from the Conservatives. 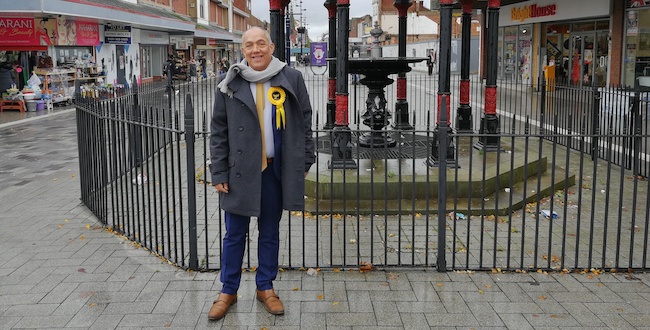 Liberal Democrat candidate for West Bromwich East said it is "vital our communities are not left at the back of the queue".

This £50 billion ring-fenced by the party will go towards major, sustainable infrastructure projects, such as electrifying railways, increasing the availability of charging points for electric vehicles and improving broadband access. 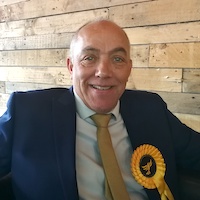 "For far too long people have seen our area miss out on the investment it needs. Successive governments, be they red or blue, have failed to listen to local needs, neglected our public services and hung our community out to dry.

"People deserve better. It is vital our that we are not left at the back of the queue.

"That is why the Liberal Democrats are prioritising an ambitious £50 billion regional growth fund. If elected, I will fight tooth and nail to ensure this money is invested in West Bromwich East.

"That is the brighter future our communities deserve, not the uncosted promises of the other parties."

"Any form of Brexit, whether red or blue, will make Britain’s economy weaker and people poorer.

“Neither Labour or the Tories can square their spending promises today with the cost of Brexit. They are writing promises on cheques that will bounce.

“In contrast, every vote for the Liberal Democrats is a vote to stop Brexit, build a brighter future and invest billions into our vital public services.” 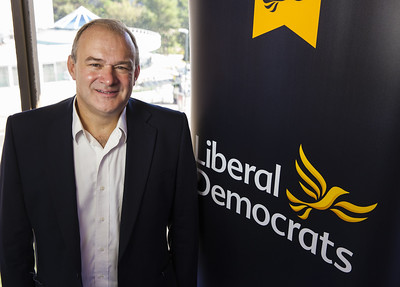